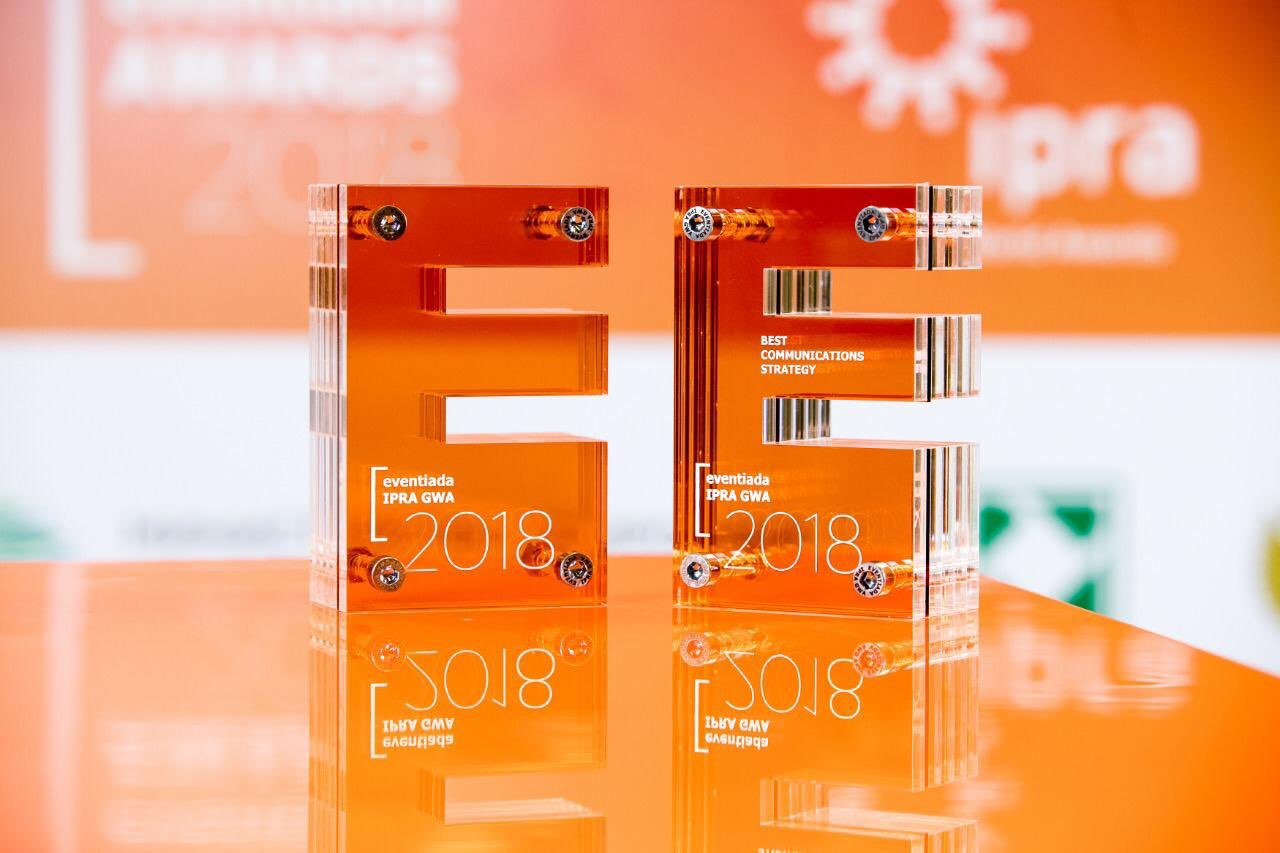 The nominees and winners of Eventiada IPRA Golden World Awards 2018 were selected by the international IPRA GWA jury based on the following criteria: in line with international standards; innovativeness of approach; quality of research, planning and execution; quality of outcomes and evaluation.
The winners in five blocks of categories, Grand Prix and personal awards laureates will be announced and honored at the Gala Ceremony on December 6 in Moscow by the members of international jury, leaders of largest international corporations, representatives of International Public Relations Association as well as friends and colleagues across the region.

“Most innovative campaign in approach and tools”


“Best launch of the year”

“Event of the year”

“Best project in the field of sports communications”

“Creative campaign of the year”

“Event of the year”

“Student of the Year”